Will Donald Trump Save The Big Trade Deal For Later?

According to few sources, Donald Trump may save the US-India deal for later. He is in plans to have the deal post elections. He showed anticipated doubts over trade deal with India, just days before his scheduled visit to India. Trump said that trade deal with India is fixed but the time of finalizing the deal is not yet confirmed. Few days ago, he took out India from program for developing countries that gave some Indian exports tariff-free access to the US market. 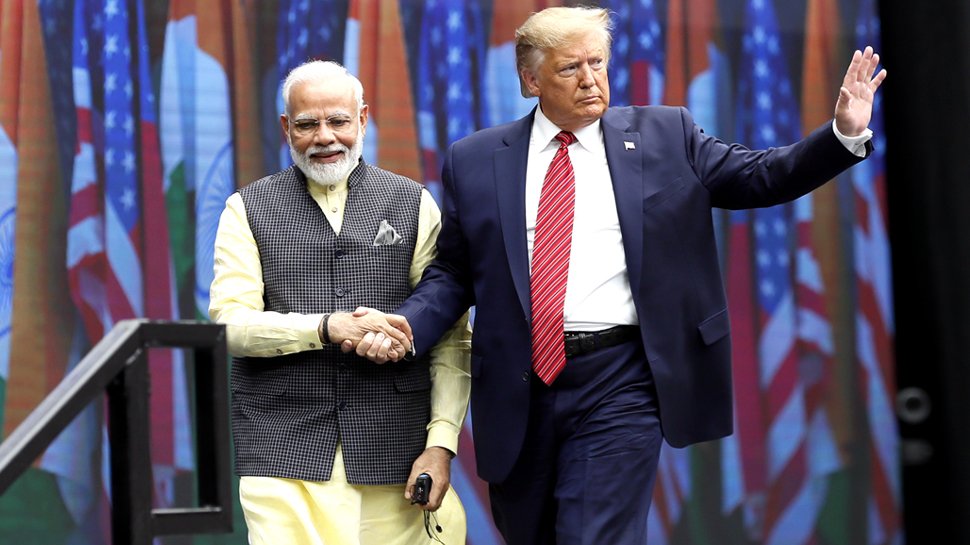 What is the trade deal meant for Donald Trump?

Officials from both sides wants the agreement, as this is going to open up India to American exports of agricultural products and medical devices and in return for a restoration of India’s preferential status. People working on the negotiations say they had been progressing with the deal but now the expectation is that the announcement is made during the Trump visit. Robert Lighthizer, the US trade representative, had already cancelled a planned visit to the country so hope is that the best will happen.

India provides greater market access for American farm products whether it is alfalfa hay or pecans or dried distillers grains. Besides that, India has also lowered the duties on large engine Harley-Davidson Inc. motorcycles which was a very complaint made by Trump. In return of all these offering it has been seeking a restoration of its GSP privileges. Though India announced higher tariffs on medical devices and a range of other products in the recent budget. Due to this US is angering on certain matters. As a result, Trump administration took a move last month to extend tariffs on steel and aluminium in order to downstream products which further annoyed Indian officials. Therefore, there is very little possibility that the deal is going to take place as some of the US business communities were upset as big concerns of theirs were not included in the potential agreement. Not only that there was growing Indian restrictions on the flow of data.

Trump made a confirmation that he still wants to have a very big trade deal with India but he is still in a confusion whether he is willing to do that before the election. Further, he said that India doesn’t treat him well but he like prime minister Modi very much. All the negotiations have US demands in centre so that there is greater access to the India market. This is quite essential for the American makers of stents and other medical devices and apart from that for the dairy farmers. Two constituencies influenced the Trump’s decision last year to suspend India’s privileges which was under the Generalized System of Preferences program for developing countries.

For past many years, US had encouraged India to open up its economy and would invoke its own openness. Though nowadays, the Trump’s tariffs provoked India to respond and undermined the push for greater reforms in India. This shows volatile domestic politics and a history of politically-driven protectionism. India is a huge market towards that US traders were trying to nudge though they are not even nudging anymore. The fact is that US and India were even having substantive discussions on trade and that should be encouraged further. Only when trade is consequential it becomes more contentious. But that is not a problem, the only issue is the reflection that is both each other as a priority. But still there is a hope that a small deal may come together to serve as a foundation for more consequential long-term agreement.