After 7 years, Vijay Salgaonkar (Ajay Devgn), our sharpest common man, has advanced socially from working as a cable operator to a theatre owner who selects which movies to screen for the highest revenue after analyzing them. As per Drishyam 2 movie review The return of the police, this time led by Meera Deshmukh’s (Tabu) colleague IG Tarun Ahlawat (Akshaye Khanna), does not make the family pleased.

Drishyam 2 movie review says working with Vijay’s family for a few years; Tarun gathers information that will allow him to bring charges against them in court. If you watched the prequel, you are already aware of what happens once he finds something and gathers them all. The last hour of the film is all about Vijay’s latest heroic efforts to keep his family out of jail after they committed a crime out of self-defense. 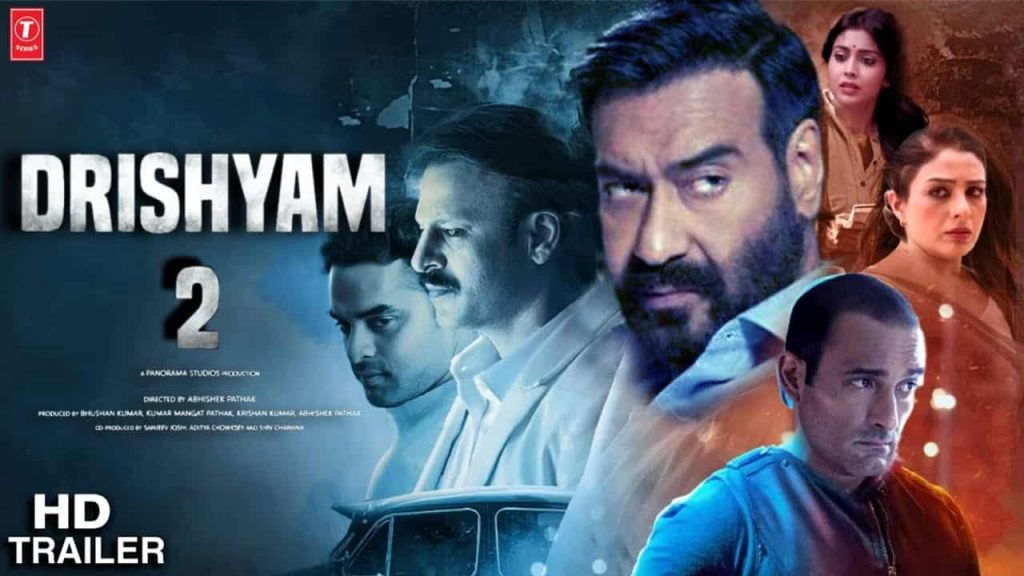 Drishyam 2 movie review: Let’s just be honest that this is a remake. But for some of its qualities, it merits praise. Jeethu Joseph should get real credit for doing that back in 2021. Ajay’s version greatly improves, but the unnecessary changes made it less enjoyable. The main investigator (Akshaye Khanna) is made to appear virtually “limited” by the forced addition of giving the “bad” goon Gaitonde back, which clashes with his character and attempts to diminish the fights between the two rival forces. The camera work of Sudhir K. Chaudhary elevates the gloomy setup. With Satheesh Kurup, Jeethu created a stronger effect by keeping things basic.