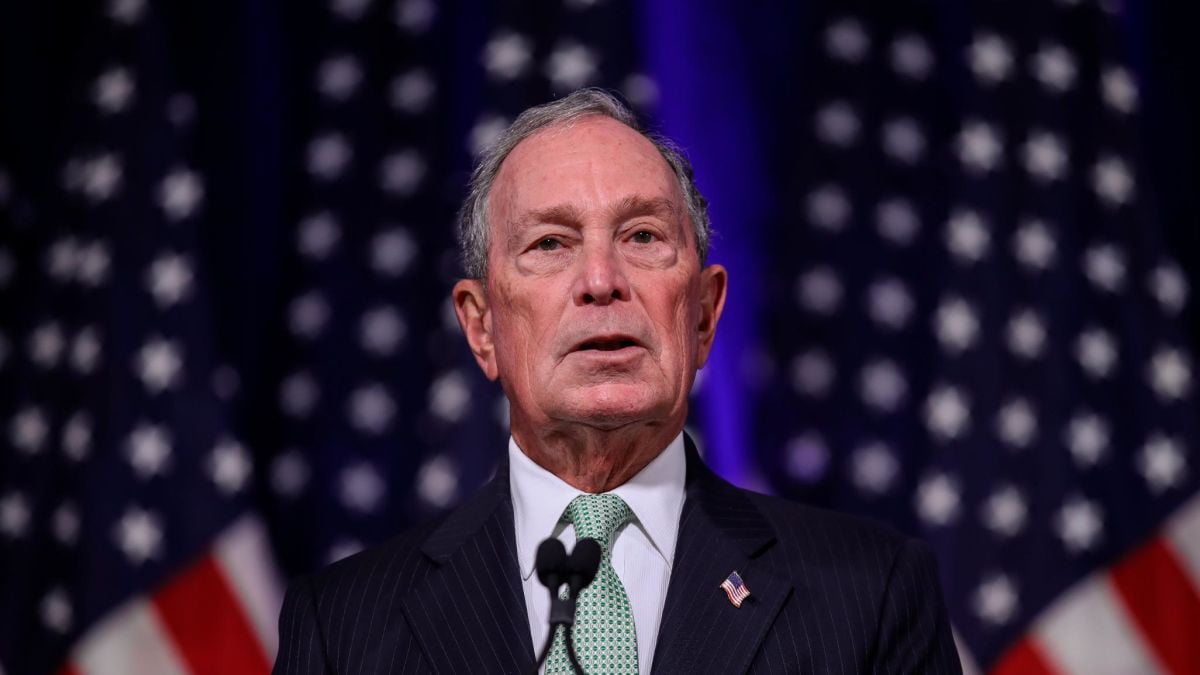 After obtaining 19 percent support in a national poll, the billionaire Michael Bloomberg will be on the debate stage. The onstage criticism is certainly going to target him. Former Mayor Michael R. Bloomberg will be present in the next two Democratic debates. This is going to be his first appearance onstage with all the presidential … Read more