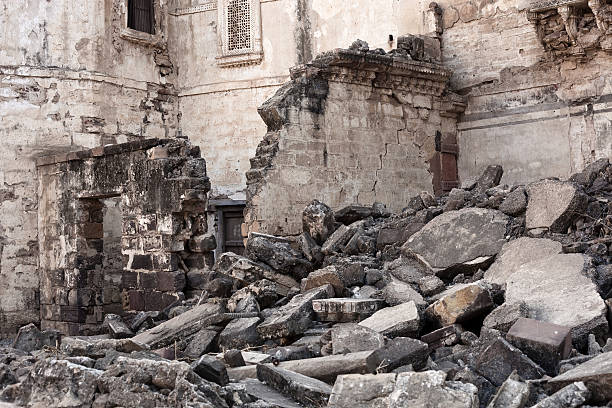 On November 9, early in the morning, a 6.3-magnitude earthquake in Delhi and nearby cities such as Noida, Ghaziabad, Faridabad, Gurugram, and others was felt. As reported by the National Centre for Seismology, the area was shaken by an earthquake at 01:57:24 IST. Delhi has experienced earthquake shocks, according to a tweet from the news agency ANI. 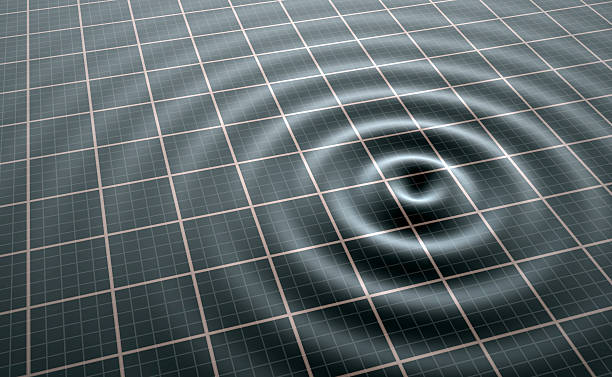 What was the Epicentre of the Earthquake in Delhi?

Nepal experienced a 6.3-magnitude earthquake on November 9, 2022, at 1:57 IST, Lat: 29.24 and Long: 81.06, at a depth of 10 kilometres, according to a tweet from the National Centre for Seismology. According to the centre, the earthquake’s epicentre was 90 kilometres (km) southeast of Pithoragarh in Uttarakhand, which borders Nepal. The Nepal earthquake on Wednesday claimed the lives of six individuals. Two children and one woman, as per authorities, were among those killed when a house collapsed in Nepal. At the time this report was being written, their names were being determined.

The reaction of Delhi Public:

Following the earthquakes in Delhi, numerous users turned to social networking sites like Twitter, Instagram, and Facebook. When an earthquake was felt in Delhi NCR and nearby areas, many people hurried outside of their homes, and many more shared pictures on social media. Another individual titled a video of his pet responding to the unanticipated and rapid quakes: Delhi NCR earthquake footage on my home CCTV. Another person said that earthquake vibrations were detected in East UP just now. Numerous others stated that the tremors remained for a long time. Many people could be seen racing out of their homes and returning once the shocks faded, despite the fact that many others were asleep when the earthquake struck. A user uploaded a video showing boys from a dormitory being forced to leave because of an earthquake.