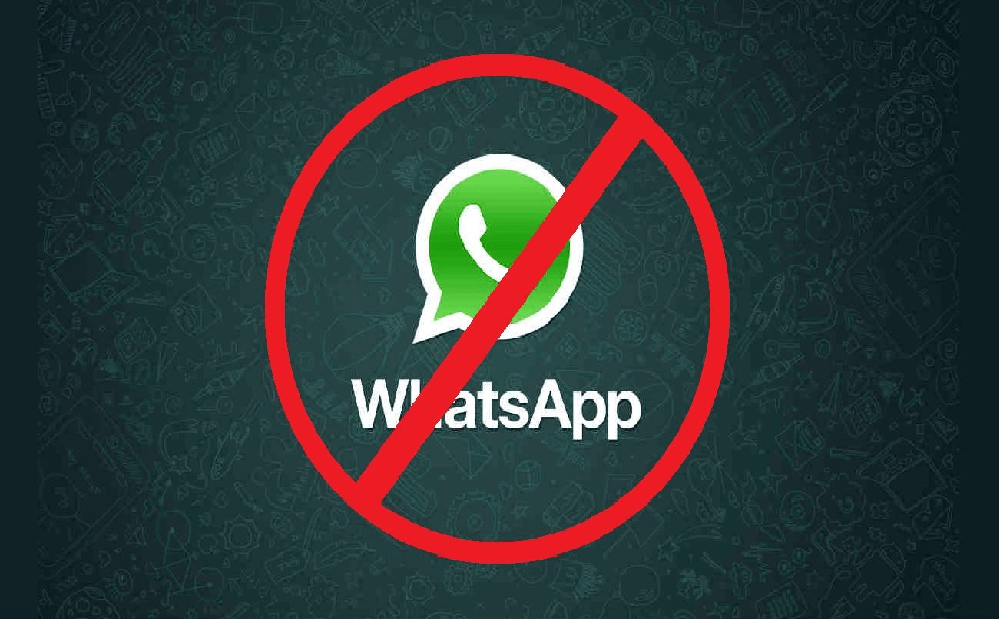 One of the most popular and frequently used messaging platforms is called WhatsApp. While WhatsApp has made chatting easier, it also gives users the option to talk to or ban certain people. By offering a block and unblock option, it accomplishes this. You won’t be capable of getting messages from someone you’ve blocked. He/she will be able to send texts to your number. However, they won’t get through. Many people are unsure of how to determine whether or not they have been blocked on WhatsApp. The following is a list of clues that can teach you to see WhatsApp blocked account.

Listed below are a few indicators that you have been blocked:

If you want to see WhatsApp blocked account, you can see now.

Despite the aforementioned indicators, it is not always possible to see WhatsApp blocked account and whether a person has blocked you or is having connectivity problems. WhatsApp claims that they purposefully left this vague in order to safeguard users’ privacy whenever they block someone. WhatsApp would never notify a contact that they’ve been blocked directly.

1 thought on “Who Blocked You on WhatsApp? How to Find Out?”