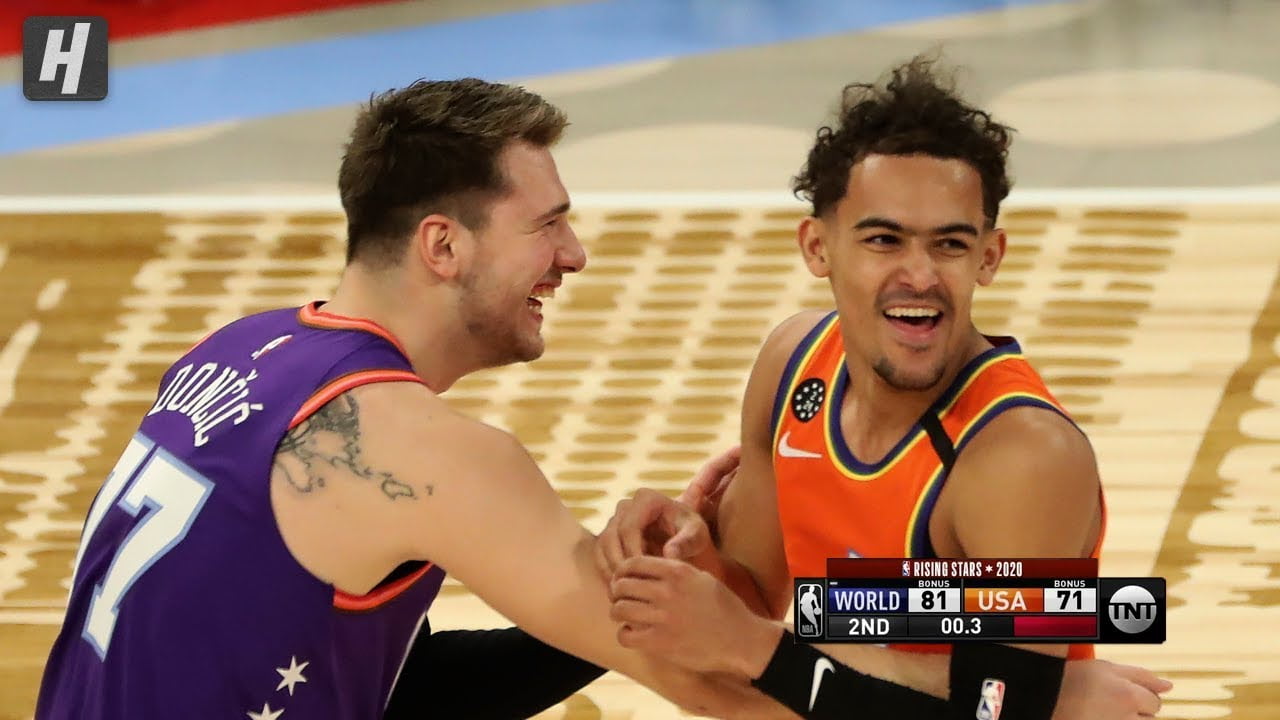 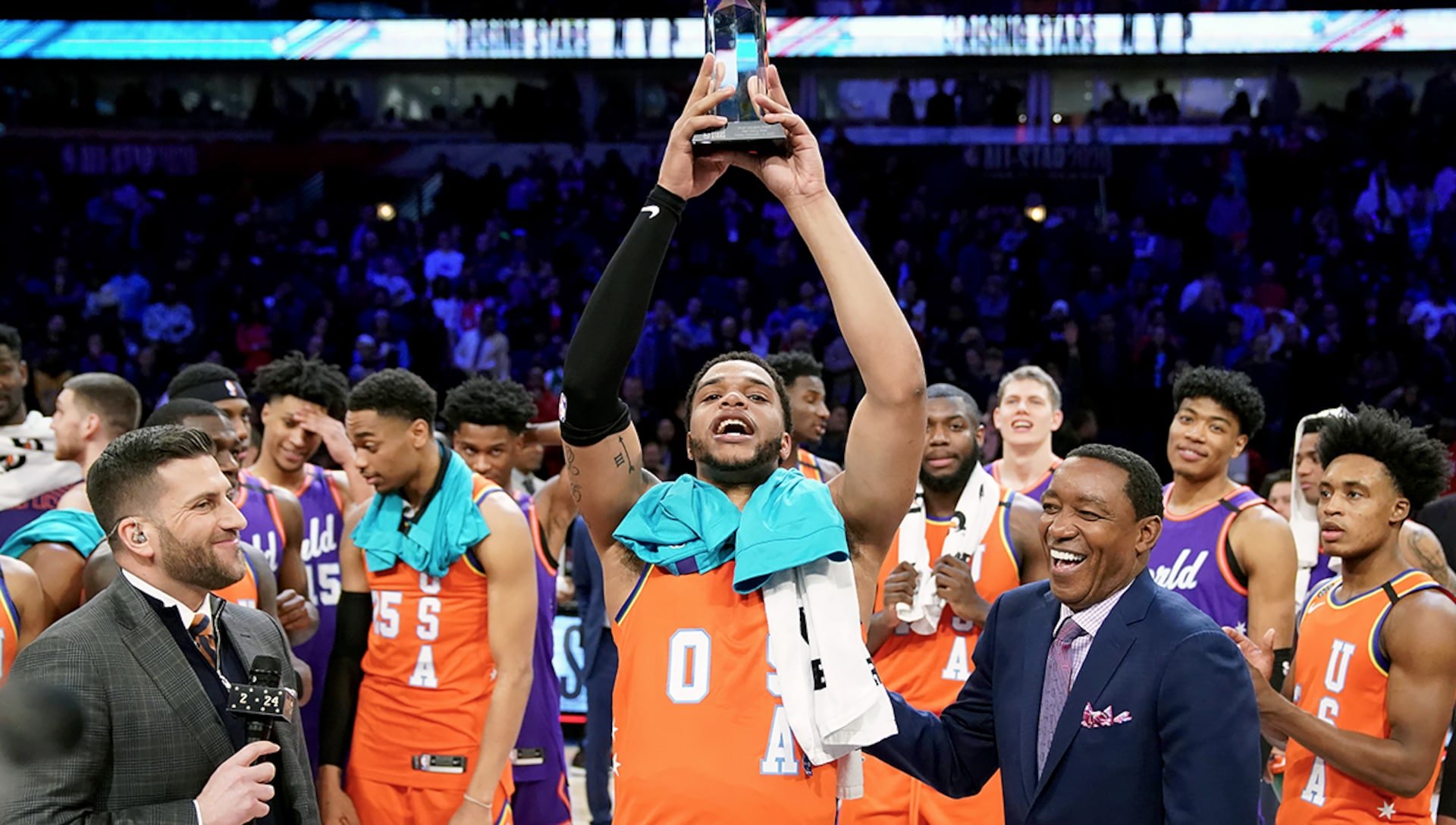 In this context, the NBA Rising Stars Challenge is an exhibition basketball game that is organized by the NBA or National Basketball Association on Friday. The game was arranged before the Annual All-Star Game.

The players participated in the Challenge are first- and second-year players. They are selected by the association’s assistant coaches. The designated “general managers” have the responsibility to draft players for teams that are facing each other in the Challenge.

This format of the game was continued till 1996, and after that Rookie Challenge was altered to pit rookie teams. In 1999, the Rookie Challenge game was canceled because of NBA lockout. The Rookie Challenge Game was later revamped and the game featured a team of first-year players also termed as the ‘Rookies’. The team played the game against a team of second-year players. The second-year players were termed as ‘Sophomores’. For the years 2012 and then 2013, the format of the game was altered to having two teams that are drafted by Basketball Hall of Famers Charles Barkley also known as Team Chuck and Shaquille O’Neal named as Team Shaq. In the year 2014, the two basketball teams were drafted by Chris Webber known as Team Webber and Grant Hill is known as Team Hill.

In the year 2012, the format of the game was changed. The name of the game was altered to the Rising Stars Challenge. The game format was altered in 2015 and was named Team USA vs Team World. In this format of the basketball game, each team should select at least three Rookies as well as three Sophomores. The squad of each team is comprised of four front courts, four backcourts, and two swingmen.

Unlike regular games, the game has two twenty-minute halves. The game also has multiple five-minute overtime periods. The format of the game is made quite similar to men’s college basketball. The players participating in the game were chosen by voting. The league’s assistant coaches participate in the voting process. While playing the basketball game the players require wearing their respective team uniforms. The players did an exception to this in the year 2009 when the players wore jerseys designed by the fans.

Currently, the NBA Rising Star basketball game is sponsored by Mtn Dew Kickstart. Before the year 2012, the event was popularly known as the Rookie Challenge. It was officially renamed as the T-Mobile Rookie Challenge and the Youth Jam.

The Rising Stars Game at the United Center

In the NBA Rising Star game the Group USA shot almost 63% on the field. Eight of the 10 US players who played the match scored in two-fold figures. These players were driven by the Golden State Warriors. Eric Paschall, a new NBA player, scored 23. The player was in charge of the game for a significant portion of the first half. Zion Williamson helped Team USA to draw the game in the first half of the game. However, Team World finished the half on a 14-4 run. Team World players Luka Doncic of Slovenia played significantly in the game. Charlotte Hornets scored in favor of the US. Miles Scaffolds too contributed in the game and this resulted in Team US outscoring Team World, 80-50. New York Knicks RJ Barrett of Canada contributed to Team World. Doncic and Trae Youthful scored in the game. But in the end, Team USA won the NBA Rising Star game against Team World 151-131. The most valuable players for Team USA were Miles Bridges and Charlotte Hornets.

Stay updated with us for more sports news.