The first Grand Slam of the Calendar Year, Australian Open, took off with a thriller played between Australian Open 2023 ranking of No. 3 and World Rank No.4, Stefanos Tsitsipas and Quentin Halys. Tsitsipas however had the last laugh after quite a few nerve-wracking moments. His French contender, Quentin Halys however, could not live up to the promise he showed at the beginning of the game which led Tsitsipas to take advantage of the situation to its fullest as he continued his dominance in the ATP circuit with Australian Open 2023.

With his victory over Frenchman Quentin Halys in straight sets (6-3, 6-4, 7-6(8-6)), after a trilling tie-breaker in the last set, Tsitsipas continued from where he left off last year and is now being considered as one of the leading contenders for the Cup along with Rafael Nadal. The last encounter between the two, Quentin Halys and Stefanos Tsitsipas had resulted in a win for the Frenchman, but this time the tables turned as too many unforced and serve errors committed by Halys, made way for Tsitsipas to emerge as the winner. The 24-year old from Greece had a convincing start as he overpowered his opponent 6-3, 6-4 in the first 2 sets. However, he lost control momentarily during the tie-breaker of the 3rd set as his serve was broken twice.

The way forward for Tsitsipas

Tsitsipas is likely to face the winner of Yannick Hanfmann and Rinky Hijikata in Round 2 at the Margaret Court Arena in Melbourne on Wednesday, 18th January 2023. In the media interaction that followed the match, Tsitsipas quoted, “It was challenging, he came up with some good tennis in the third set, I kind of lost my rhythm in the serve, I wasn’t expecting to get broken twice in a row.”

The Australian Open 2023 live streaming is now available on Sony Sports 2 TV channel and Sony Liv OTT platform. Tsitsipas’s next match is on Wednesday, 18th January 2023 and will be telecast and streamed live on the above channel and App from 1.30 PM IST. 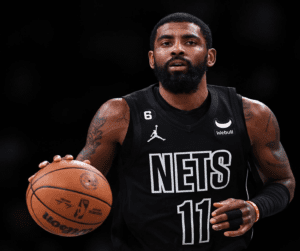 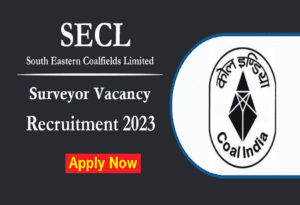 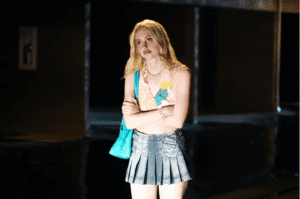 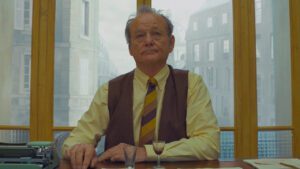 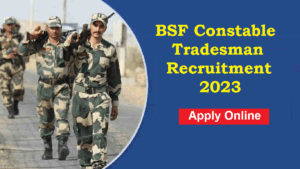 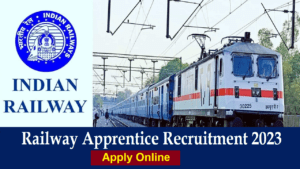 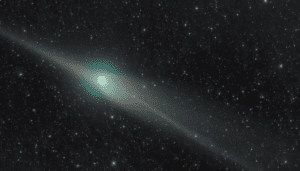 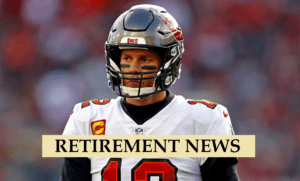