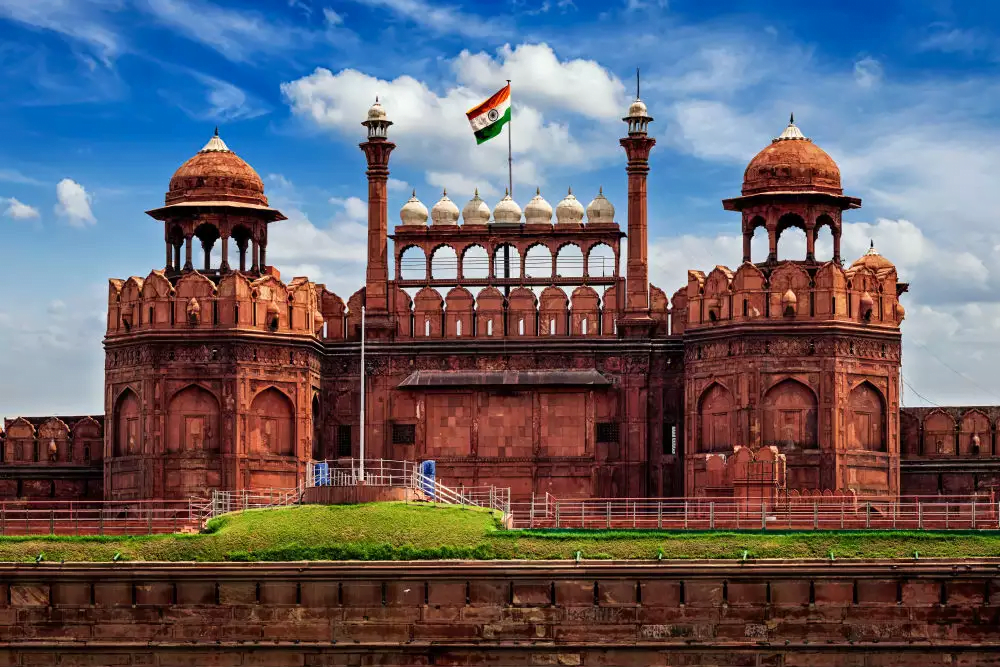 Quila-E-Mubarak, the name of the Red Fort, was constructed to accommodate the Royal Mughal family. But, there are some unknown facts about the Red Fort, which we shall discuss with you throughout this article, and should thus be known to anyone of you who plans to visit.

So, these are some intriguing Red Fort unknown facts that every Indian should be aware of!